At the event, Citystay were announced to be on the short list for two awards, which was excellent considering only 2 were applied for!

The first, the “SME Business of the Year Award” is open to serviced apartment companies with upto 50 staff members. This award encompasses a solid business plan, USPs, Guest Experience, solid financial performance and many other factors in its judgement.

The second, the “ASAP Guest Experience Award” is open to all serviced apartment providers across the globe. It assesses who provides the best guest experience in the world.

MD, Neil Fernandez, commented, “The ASAP play an important role in being the voice of the industry. Their promotion of accreditation is of increasing importance in the current political climate, in which duty of care is paramount”.

Mr Fernandez said that attending the event “… cemented our view of the ASAP as standard bearers for the industry across the globe. [the industry] is becoming recognised as a formidable player in the hospitality industry. To be recognised amongst the industry leaders… ratifies the values Citystay hold highly including the delivery of an outstanding guest experience”

Operations Manager Declan Fitzhenry stated “It’s an honour just to be nominated. To come away with an award would further cement our position as the premium serviced apartment provider in Cambridge.” 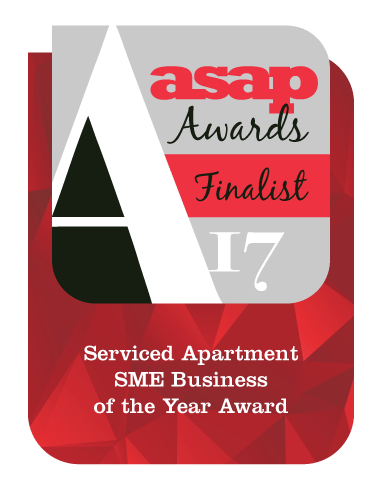