Citystay, the premier supplier of Serviced Apartments in Cambridge has donated over £100,000 to the Aquaid Lifeline Fund.

Since its formation in 2008, every time someone stays in a Citystay apartment, enough is donated to house, clothe, feed and educate an orphan in Malawi for an entire month. At the turn of 2019, the total amount surpassed the £100,000 landmark. 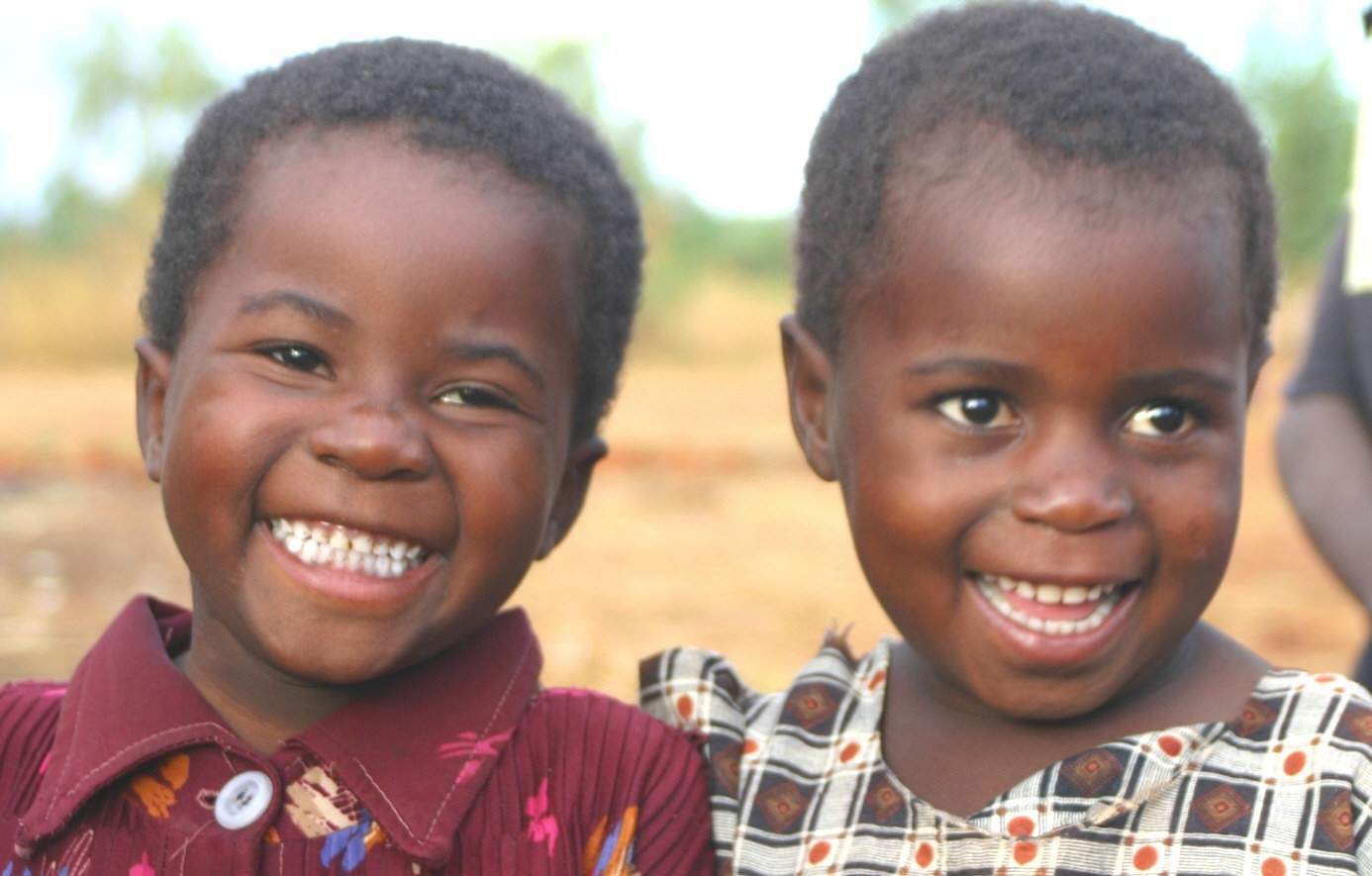 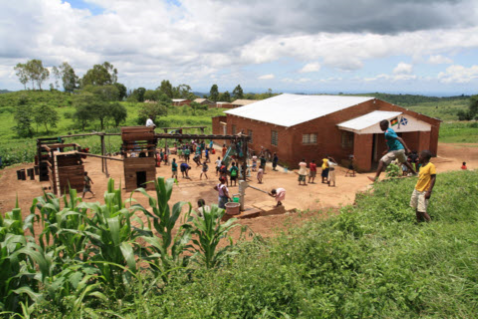 The Aquaid Lifeline Fund begun in 1999 following a trip from its founder John Searle in 1998, who was moved by the plight of these vulnerable children in the world’s second poorest country. Since the charity was founded, it has built an orphan village at Namisu, 2 schools, both of which are the top schools in their zone; they have also built and staffed 2 clinics, and 9 day care centres, with an average of 120 orphans at each. Each day care centre benefits from its own clean water supply, its own agricultural projects, and in some cases a simple solar powered irrigation system for the year-round growth of vegetables.

Citystay are privileged to support the work of the Aquaid Lifeline Fund and are looking forward to continuing the relationship in supporting their work for many years to come.

Managing Director, Neil Fernandez, had the following to say:- 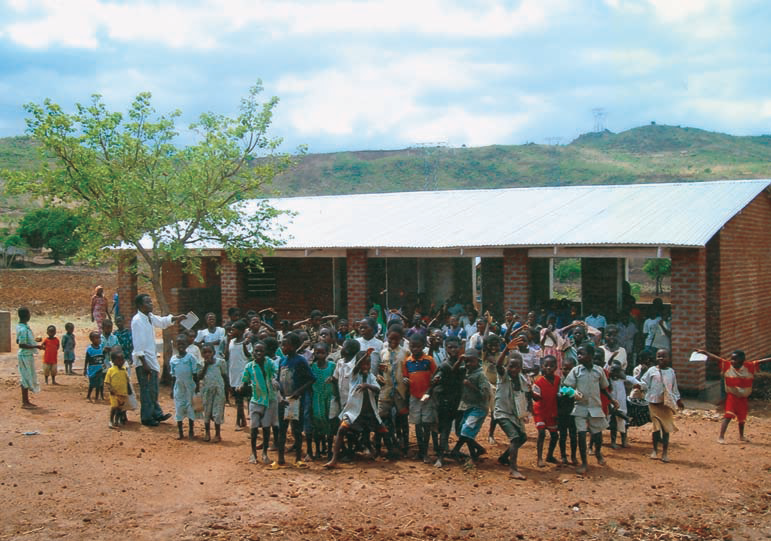 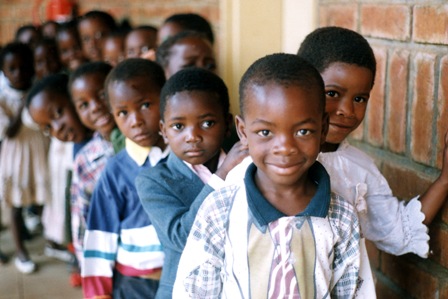 “Visiting Malawi was very sobering and hopeful at the same time. The level of poverty is striking but so is the vibrancy of the culture within the projects of the Aquaid Lifeline Fund where lives are changed before your eyes. Children who otherwise are left to starve or to prostitute themselves to survive are given food, clothing, a home and schooling. Poverty, deprivation and probable early death is transformed into health, direction, hope and a future for those blessed with a place within the “protective arms” of the Aquaid Lifeline Fund.  It is such a motivating privilege to know that Citystay are helping to provide much needed accommodation for these desperate young souls, by providing a crucial part of the infrastructure in the form of much needed corporate accommodation within the beautiful city of Cambridge. I would like to thank all those who work so hard both here and in Malawi for the Aquaid Lifeline Fund.”