Cambridge’s top tearooms – the best places for a British brew

One thing’s for certain there’s nothing better than a British brew. Cambridge offers several places to enjoy a great cup of char.

Many of its tearooms have a long history providing its patrons with the fuel they need to start or continue their day.

Those looking to enjoy another quintessentially British experience in the city will also be in great hands, with the following tearooms delivering the crème de la crème of afternoon tea.

Described by many as a hidden gem in the heart of Cambridge, Le Patissier has the welcoming, cosy and caring atmosphere you’d expect from a fabulous independent café.

Not to mention, an array of delicious, homemade cakes, and pastries. Their cream teas are also famous among locals and visitors alike.

Le Patissier is an ideal stop-off on your tour of Cambridge’s university colleges. Its location opposite the beautiful St John’s College provides a fantastic insight into the city’s heritage and culture. You can admire its historic setting whilst sipping from a great selection of hot and cold drinks.

Feeling peckish? Their sandwiches, paninis, ciabattas, warm wraps, and baked potatoes are to die for. Just be sure to finish off your lunch with one of their delectable sweet treats.

A traditional tearoom known for its fresh, honest food, Harriet’s is a popular haunt for all those visiting and living in Cambridge.

Despite being a relatively new addition to the Cambridge tearoom scene – their Cambridge city centre tearoom opened in spring 2012 – it’s already renowned for its fabulous atmosphere, extensive breakfast and lunch menu, and amazing afternoon teas.

Those enjoying a well-deserved break at Harriet’s during the afternoon will also be mesmerised by live music from their resident pianist!

With two tearooms at opposite ends of the city, you’re certain to stumble upon a Fitzbillies during your staycation in Cambridge.

Fitzbillies is a destination for local and visiting tea lovers and pastry enthusiasts, with its homemade and utterly delicious Chelsea buns a must-try for everyone who steps foot in the city. Fitzbillies and its delicious creations are part of local history too as this local historian details:

“I was born in Cambridge in 1926, in a don’s family. Before WW2, no don’s family tea table would have been complete without a Fitzbillies Sponge Cake, it was the thing for which Fitzbillies was famous.

Chelsea buns were on offer, but it was the cake that carried the flag. And it was very good, and it was often preceded at the tea table by cucumber sandwiches on brown bread with the crusts cut off.”

If you want to take your search for the best tearoom outside of the city, head to The Orchard Tea Garden in Grantchester. Located just outside Cambridge city centre, the short journey to The Orchard is well worth it.

Its fabulous orchard setting offers a tranquil escape from the city, while its 120-year history and famous ex-patrons will also leave you in awe. The Orchard’s menu is inspired by a bygone era too.

You’ll find a range of delightful afternoon teas and light lunches, which can be washed down with a dazzling array of speciality teas, coffees and cold drinks.

Visiting Cambridge this year? Our serviced apartments are just a stone’s throw away from the tearooms mentioned above. 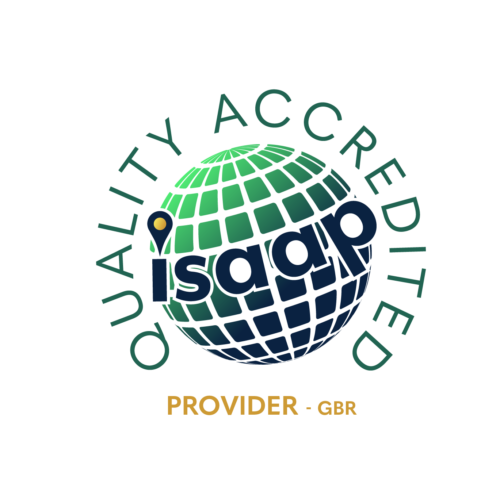