5 Things to See and Do in Cambridge this November

From barrels of gunpowder to barrels of laughter, you’ll be glad to be in Cambridge this November

Around The World in Eighty Days 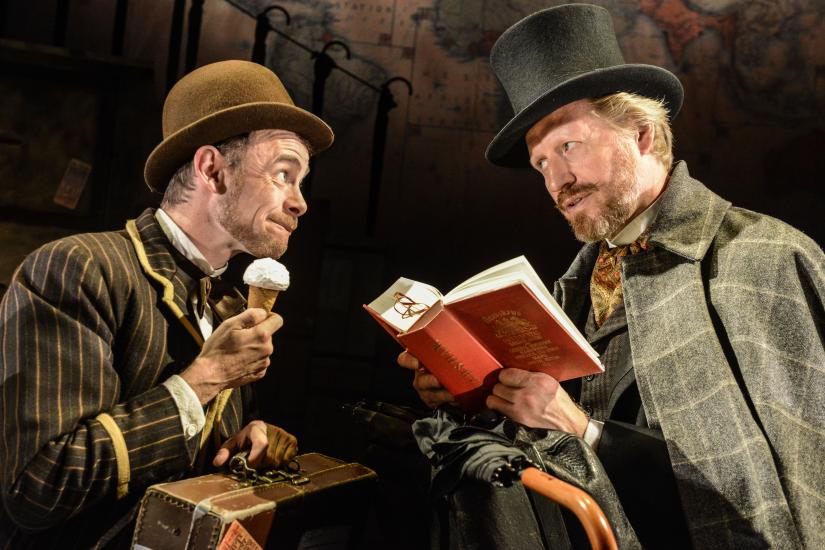 Buckle up for one of the great adventures of Jueles Verne, as the critically acclaimed stage interpretation of “Around the World in Eighty Days” is coming to the Arts theatre in Cambridge this November!

A talented cast perform what is by all accounts a terrifically hilarious adventure comedy. One based upon the work of possibly the most influential science fiction author ever! 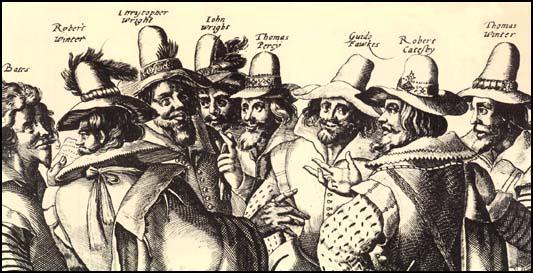 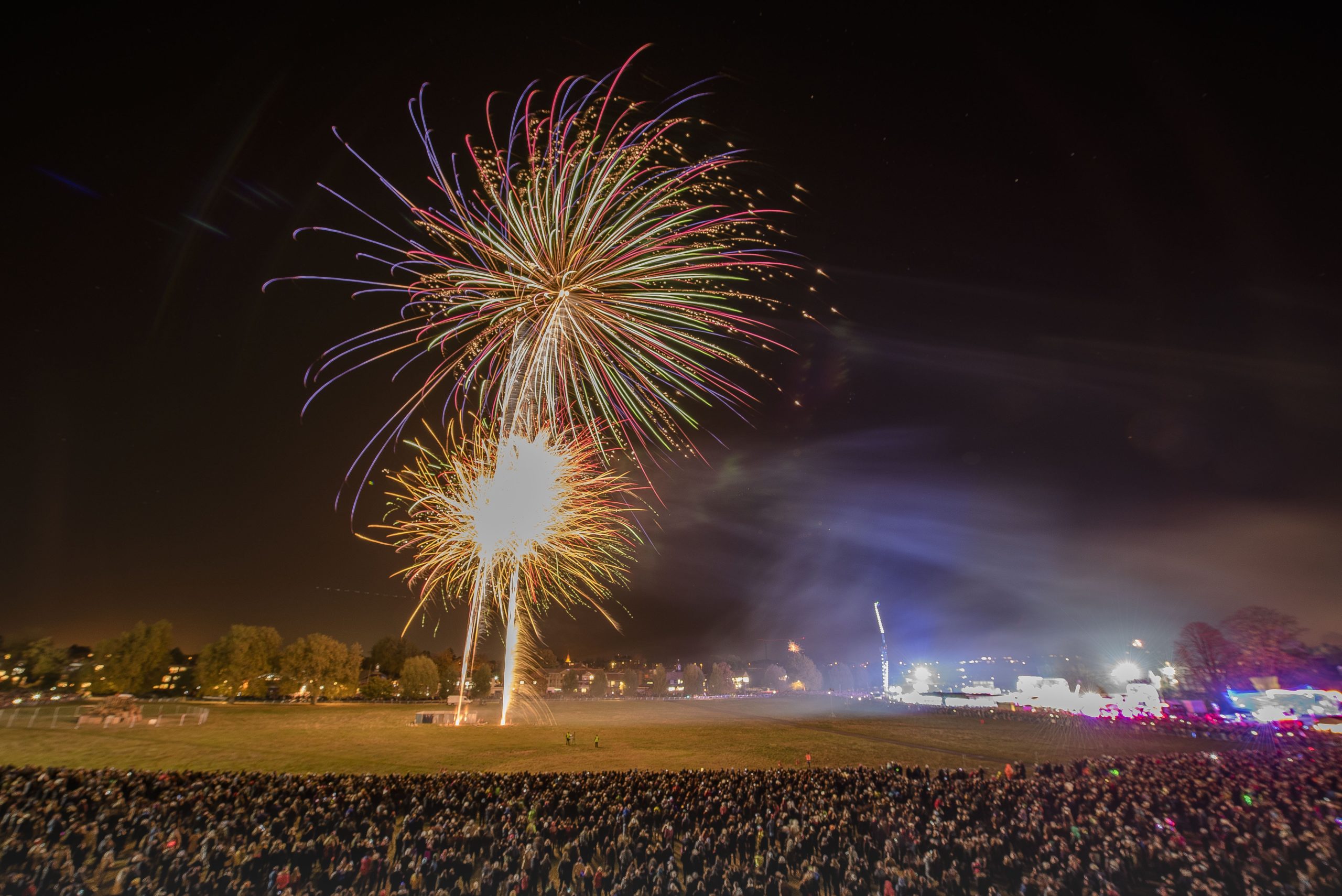 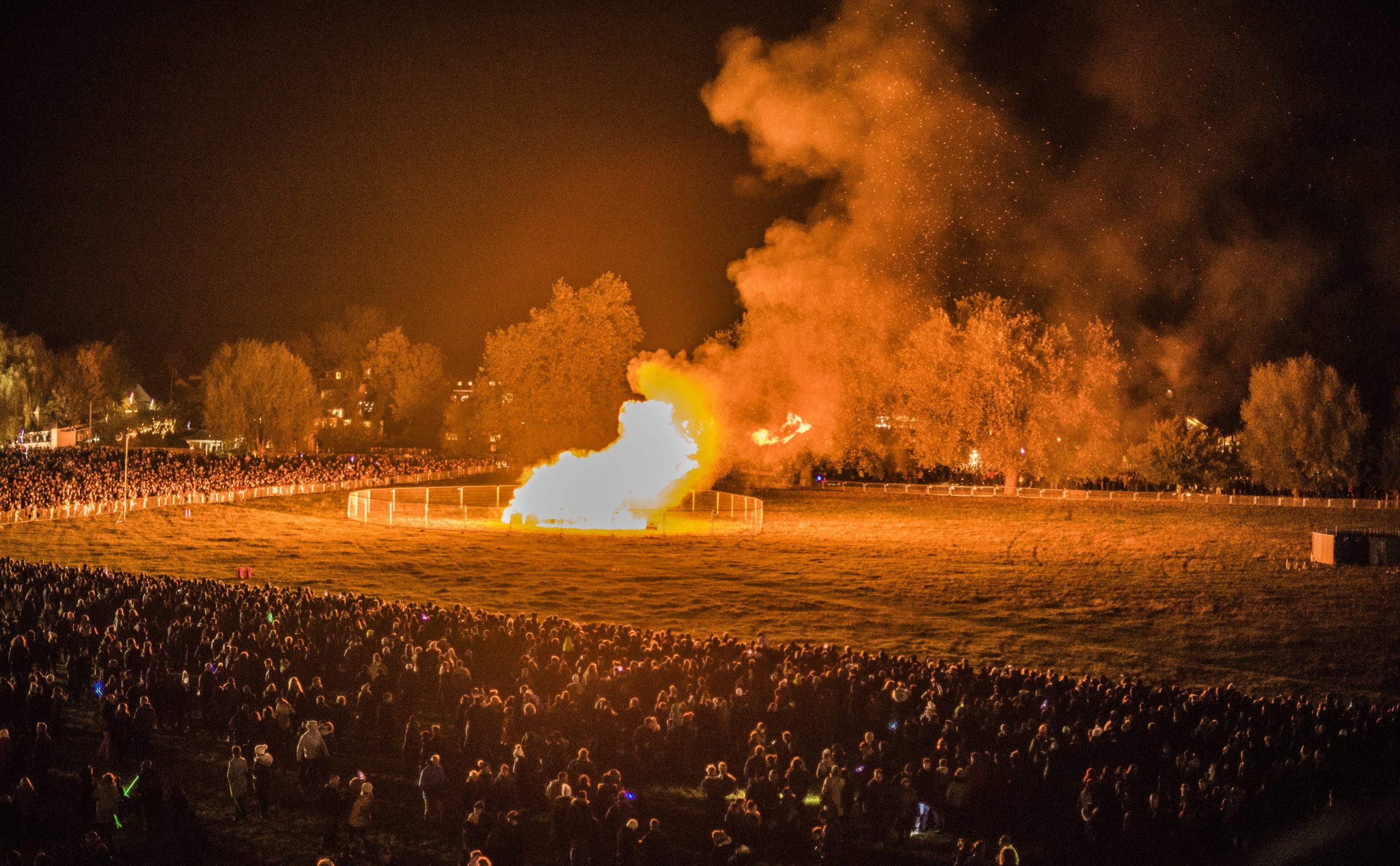 …the 5th of November

Gunpowder, treason, and plot. I see no reason why gunpowder treason should ever be forgot.

If you’re not from the UK that rhyme may only be familiar to you from the pages of V for Vendetta. The fifth of November is however, an important celebration here in Blighty.

You see, in 1605 a group of Catholics were unhappy with the continued persecution of Catholics under the new king. This led them to the perfectly reasonable solution of levelling the house of Lords with the King inside.

Fortunately, however, one conspirator took pity on a friend who was to attend that meeting and sent an anonymous letter warning him of the attack. The letter soon made it to the King, who ordered a search of the Houses of Parliament.

Upon searching, a man named Guy Fawkes, dressed in a hat and cloak and carrying matches was found in the undercroft. He was apprehended and later 36 barrels of gunpowder were found hidden.

Today, Guy Fawkes night serves as a reminder that terrorism never works. Not because the plot was foiled, but because afterwards, anti Catholic laws became stricter and crueller. Obviously persecuting a whole religious denomination is wrong, but, as Martin Luther King Jr. said:

The display starts at 7pm on Saturday the 4th.

The North Pole on Parker’s Piece 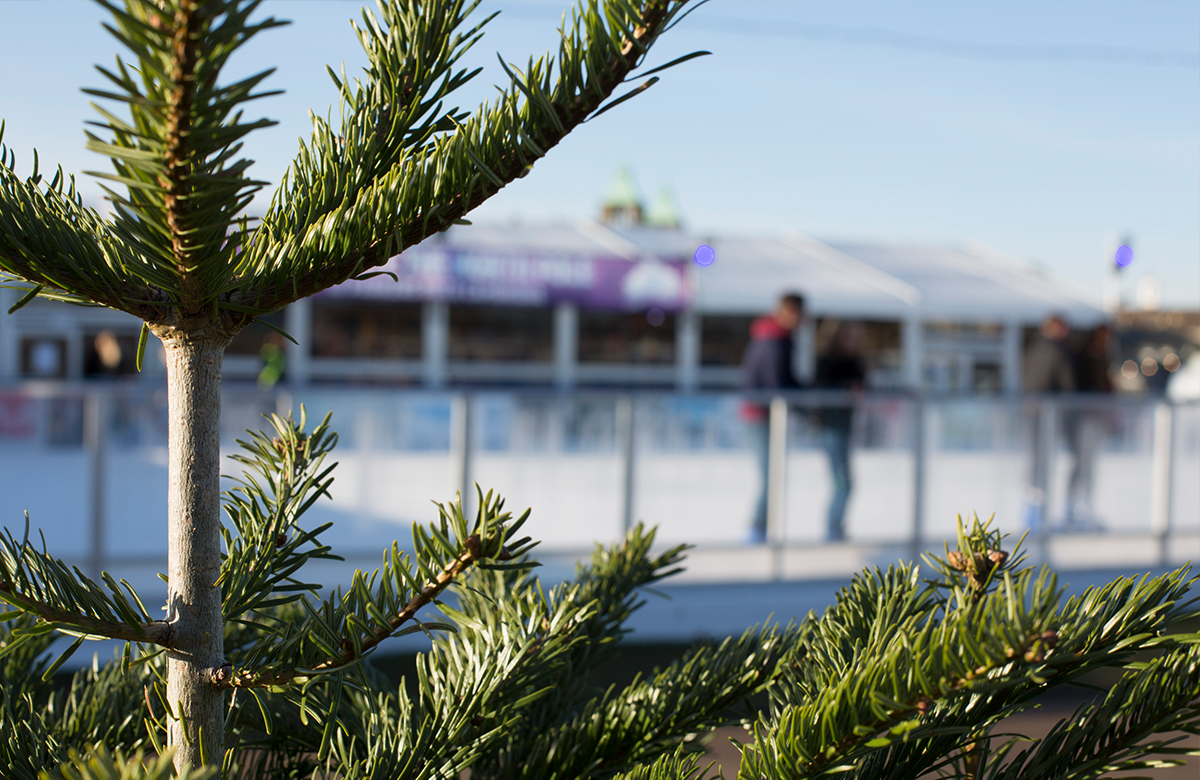 From Friday the 17th

Parker’s Piece is becoming a veritable fairground of festivities from mid November. With thrilling rides, Ice skating, as well as plenty of food and drink, the North Pole will be on our doorstep!

Entry is free! So get in the Christmas mood, wrap up warm, and enjoy an afternoon or evening of winter wonder! 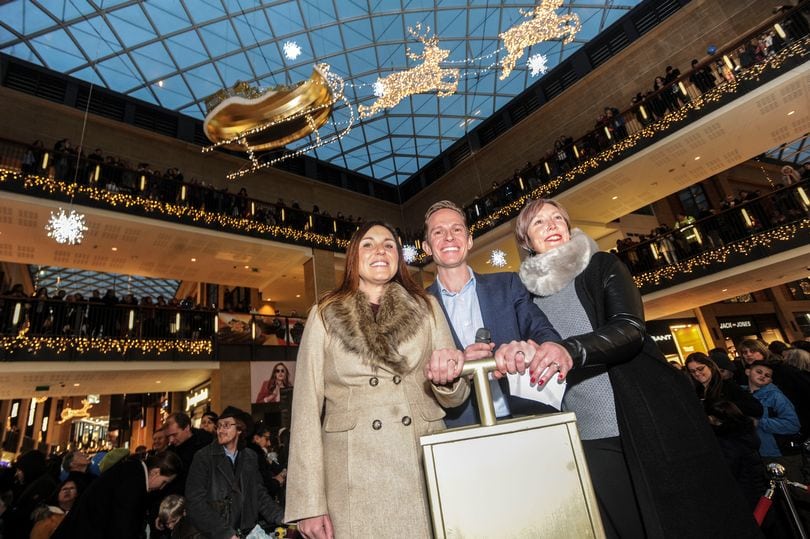 Continuing with the Christmas theme, at 16:00 in the Grand Arcade Christmas lights will be switched on!

Accompanied by carols sung by choirs, you’re sure to feel that it’s only 36 sleeps ’til Christmas!

Rob Brydon: I Am Standing Up 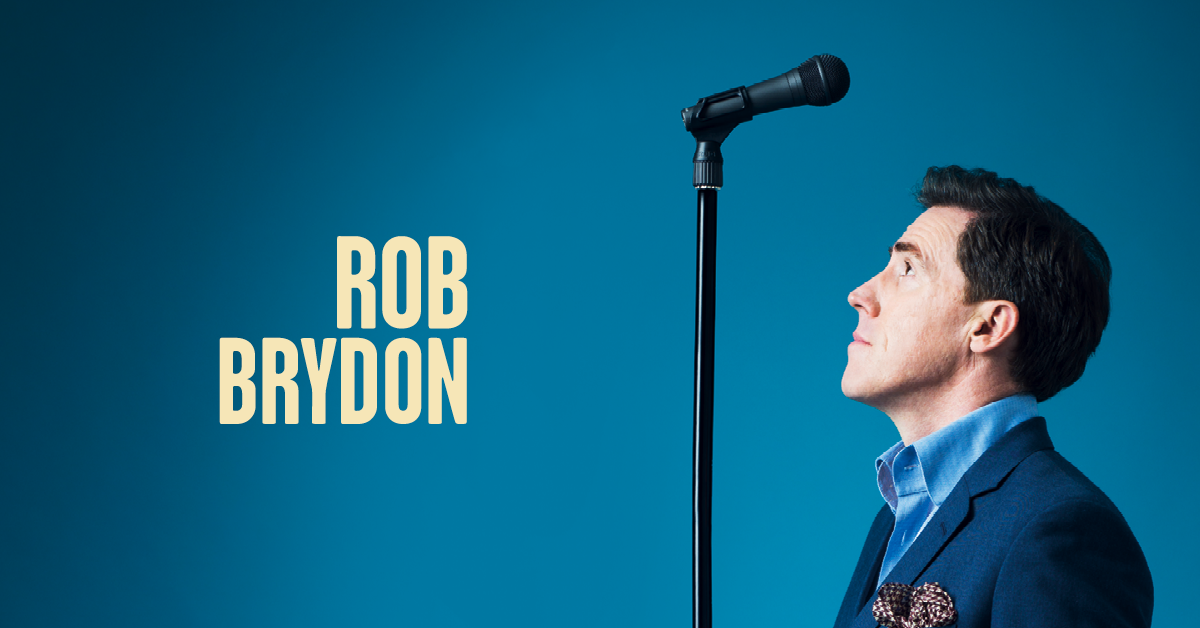 You know him from “Gavin and Stacy”, “Would I Lie to You?” and of course his beloved role as the Snake in 2009’s TV Movie adaptation of “The Gruffalo”

But what you won’t read on a cursory scroll through his IMDb is that he is coming to Cambridge’s Corn Exchange this November!

It’s sure to be a howling good night for any who are lucky enough to find tickets!