5 Things to do in Cambridge this October

From schools of thought to breeds of apple, you’ll be glad to be in Cambridge this October 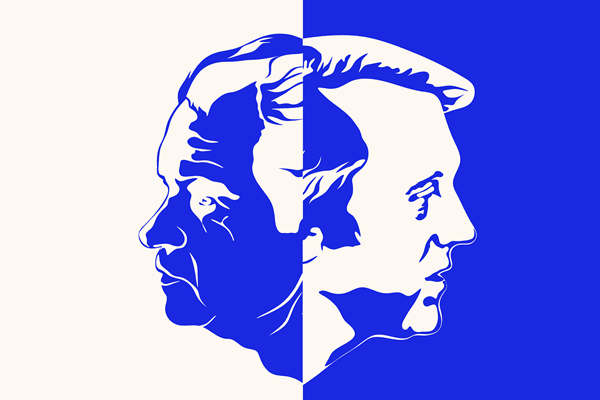 This October both the Arts and the Cambridge University Amateur Dramatics Society are performing political Dramas set in the US.

At the ADC theatre, for the history fans amongst you the CUADS are performing a rendition of Frost/Nixon. The award winning play is about an investigative reporter and his interview with the disgraced former president. The film adaptation was spectacular, now here’s your chance to see it live!

Not only that but the Arts is putting on a play entitled “The Best Man” about a fictionalised 2016 election, in which the lines between conviction and corruption are blurred beyond recognition.

You may recollect the Botanical Garden from its controversial appearance in this month’s word on the street. But did you know that they are hosting the largest annual Apple Day in the region‽ Well you do now!

The apple day will feature an apple tasting, tips on how to grow the best apples and Apple identification! What is Apple identification we hear you ask? Well if you bring 2-3 apples with leaf and stalk their experts will tell you what variety of apple it is!

That’s right, no mystery apple will fool these titans of fruit verification.

There’s Apple activities for the children and apple edibles for everyone!

Moving on however,  jamais-vu has commandeered the apple neurone in our  brains after this paragraph.

Do you want to learn more about genetically modified food from experts?

How about nudity and adornment in the Indian and Greek arts?

Or perhaps you’re more interested in pondering the very nature of Truth.

Well you sound like exactly the kind of pensive individual who will get a kick out of Cambridge’s “Festival of Ideas”. Leave your tents and muddy wellington boots at home, it’s not that kind of festival.

It seems a double dose of festival fun is in store for us!

Whether you’re a movie buff or just a casual popcorn muncher, there’ll be something for you at the Cambridge film festival. (although you might get more out of it if you are a true student of the art)

The festival is all over Cambridge, showing 122 Films in just 8 days, so choose wisely!

Seen by more than one million people, the Magic of Motown is coming to cambridge for one night only this October.

From Marvin Gaye to Stevie Wonder, the 40 back to back Motown hits will be in your head for weeks to come!